The IB Primary Years Programme (PYP) at Shepherd Elementary includes all students aged 3 to 12. The program focuses on developing internationally-minded learners who inquire about the world and take action in both their local and global communities. At Shepherd Elementary, we provide a student-centered approach to learning through which students' questions guide the learning process. In addition to offering core content areas, our school also offers Spanish, French, Music, Art, Library, and Physical Education. Read more about Shepherd's Comprehensive School Plan. 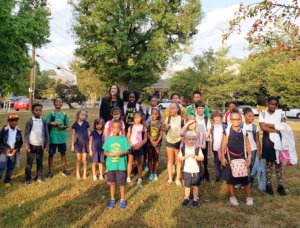 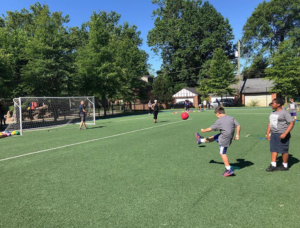 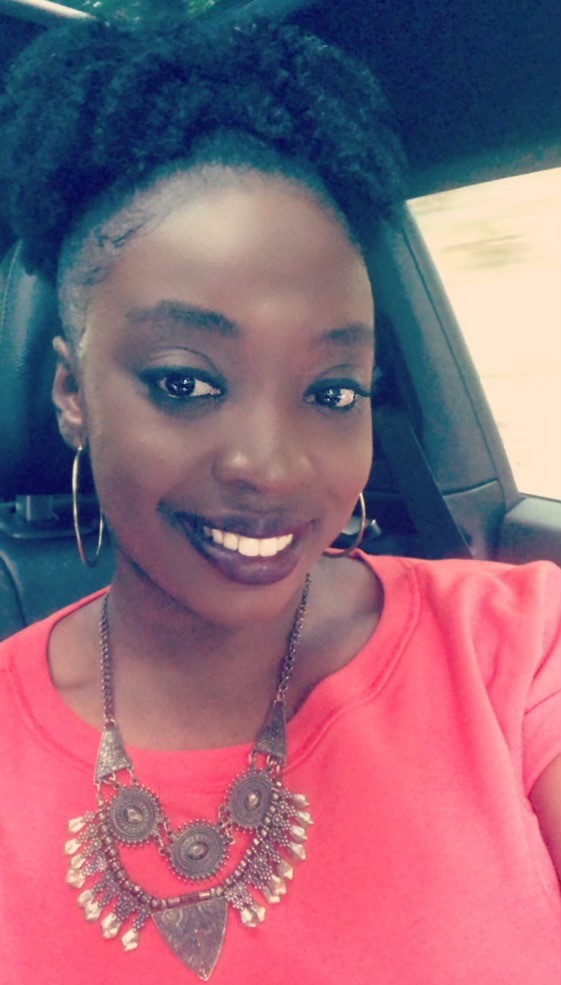 In 2016, Ms. Russell moved to DC to accept the Assistant Principal position at Savoy Elementary School within DCPS. During her time there, she had the opportunity to work closely with the principal on responsibilities including balancing the school budget, recruiting, and maintaining talent, coaching regarding English Language Arts (ELA) and Math curriculum, and providing teachers with productive observations and feedback to continue student success at Savoy.

Ms. Russell began her teaching career in 2007 working with beginning readers and early childhood education students. In 2009, she began teaching at The Academy Charter School in New York as a founding kindergarten teacher. While there, she became a lead teacher and assisted with coaching other kindergarten teachers about assessments and best practices. Ms. Russell eventually moved into a role as a third-grade teacher and was tasked with preparing students for their assessments. While there, she was also part of a team that helped the grade grow from 23% proficient to 57% proficient. In addition, she took on a coaching position where she coached grades K-7 in ELA Modeling best practices and planning for ELA.

Ms. Russell received her bachelor’s degree in Elementary Education from Saint Peter’s University. She also holds a master's degree in Early Childhood Education from Hofstra University and a master's in School Building, Leadership, and Administration from Mercy College. In addition, she holds a literacy certification for Birth through 6th grade from Queen’s College.

Alexander R. Shepherd Elementary School is named for the territorial governor of the District of Columbia in the early 1870’s and it is the product of an active community committed to education. In 1917, the civic association of Shepherd Park petitioned the District government to build an elementary school to educate the neighborhood children as well as attract more families to the area. After more than a decade of requests, the school board responded to petitions from parents of 143 children and agreed to provide a school.

The school in 1928 consisted of two one-room portables parked near Kalmia Road on the farmland that the association had recommended for a building site. It took another four years, but finally the red-bricked Alexander R. Shepherd Elementary School opened in January 1932. The descendants of Governor Shepherd helped dedicate the school and unveiled a photographic portrait of its namesake.

Shepherd continues to be one of the most highly regarded elementary schools in the District system, due to the commitment of its parents, teachers, and administrators.

Some of the traditions at Shepherd include Back-to-School Night in September, Jazz Night and Black History Month Celebrations in February, the Science Fair, the Spelling Bee, the Geography Bee, Field Day in June, and the annual Halloween parade.

Our vision is to develop a community of inquisitive and internationally-minded lifelong learners. Our staff works collaboratively to create a loving environment that prepares students to succeed in the 21st century through providing joyful and academically rigorous learning experiences.

Our mission is to develop inquisitive and internationally-minded lifelong learners who feel loved, challenged, and prepared to think globally and act compassionately to create a more peaceful world.

We are happy to welcome new families into the Shepherd community! New and prospective families are encouraged to visit our Enrollment page to learn more about upcoming open houses and related information.
Enrollment
Translate